Welcome to my website and thank you for visiting! Please check out my new thriller, Xray. As a bonus, I am making my new short story, Wuhan, available at no charge on the site. I hope you enjoy them! 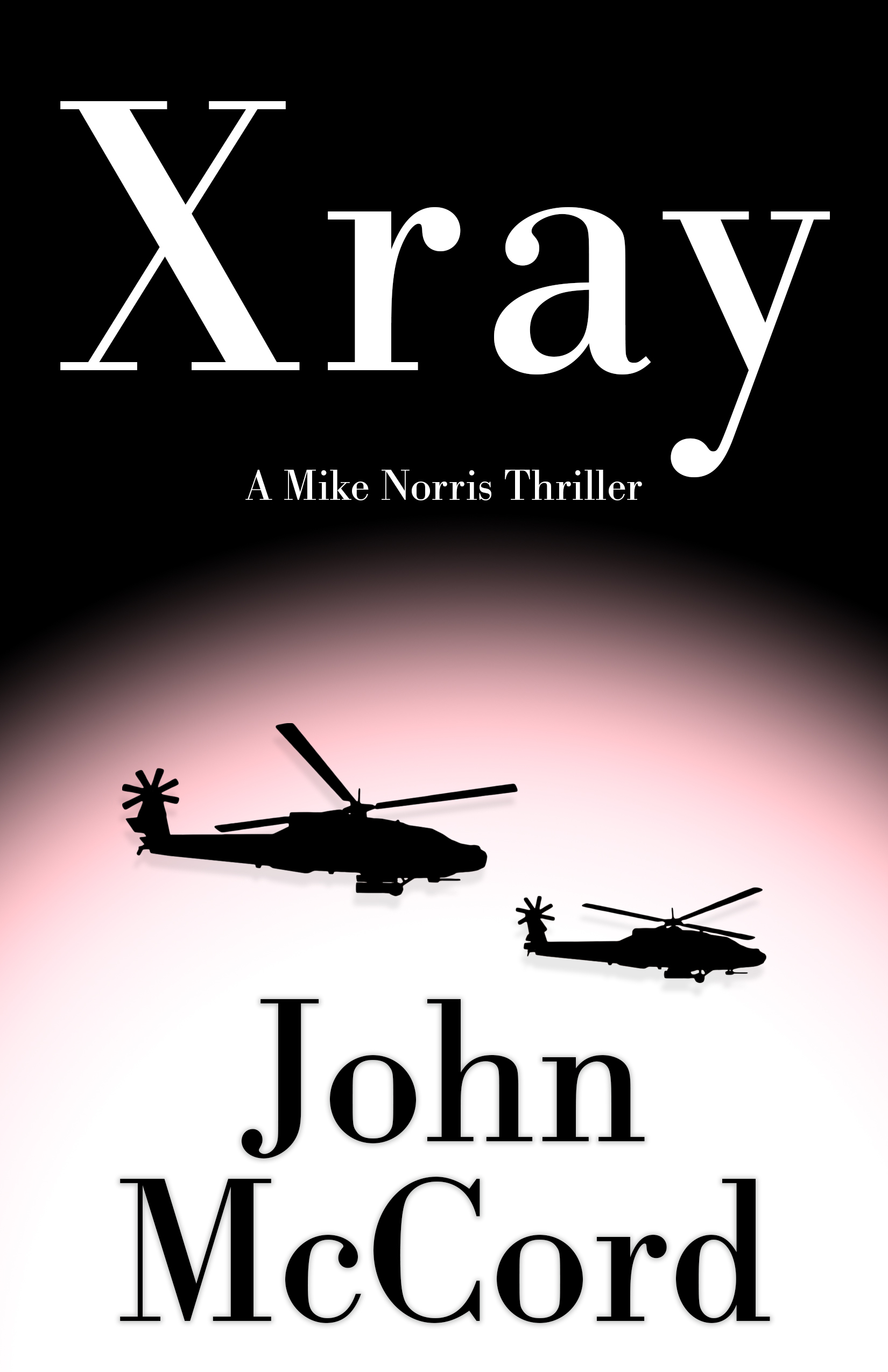 After foiling Communist China’s plot to threaten America with a first-strike missile attack, Mike Norris and his top-secret counterintelligence team, Xray, were forced off the grid. But now they are back and on a new mission, pursuing illicit heavy-weapons trafficking in Libya. When things go sideways there, a source reluctantly gives up shadowy alliances controlling the flow of the weapons. But the team has been burned and again has to go into hiding.

In isolation and almost impossible to locate, Norris and team co-leader Ron Cull are found by an unexpected visitor, enticing them to bring Xray back to full operational status. But this time they are giving themselves the objectives and the targets. Norris, Cull, and Xray need to follow the flow of weapons, money, and power—covertly—no matter where it leads. They must use their espionage skills to rattle the upper echelons of government and pursue the truth, even though they might not like what they find. And in the end, they put their lives on the line to bring justice to an enemy with American blood on his hands.