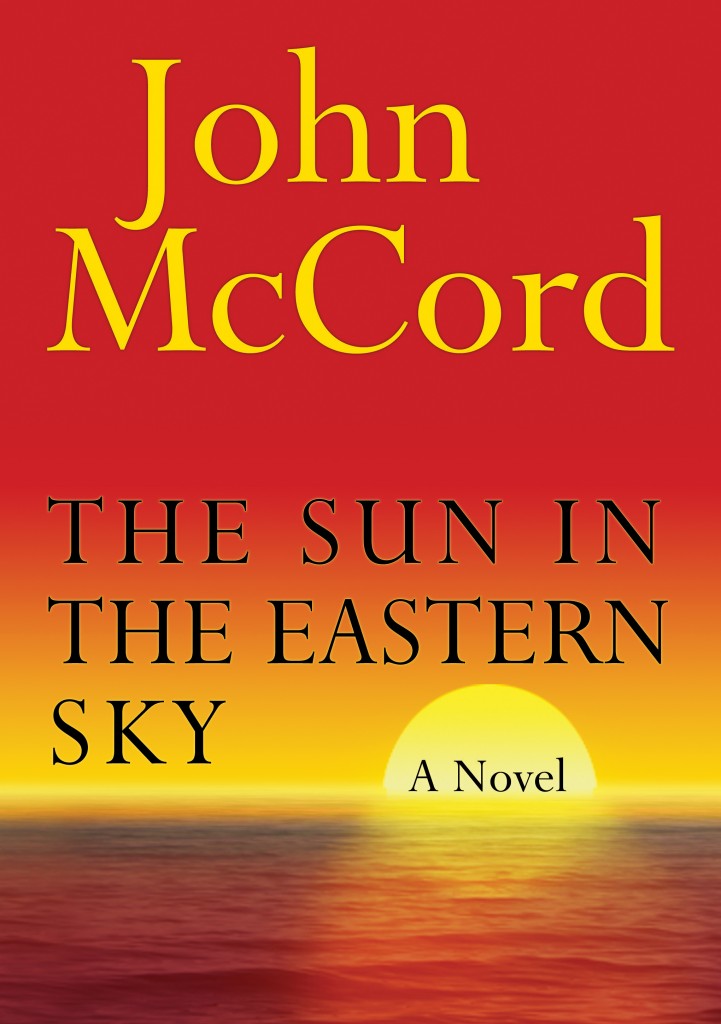 Getting a Chinese defector out of communist China is one thing, but extracting several defectors and the state secrets they are carrying can be damned near impossible. Unless the team going in after them is called Xray. Beginning in Henan Province, China, the wild ride leads them to an extraction point near the banks of the Yellow River. But Mike and the team pay a heavy price to protect the assets they’ve acquired.

Xray is forced into hiding, and Mike is told to stand down. But Mike’s time of reflection and a surprise visit from an old nemesis begin to convince him that the problems they encountered in the foothills of China may not have been an accident.

Despite the mission’s difficulties, the leaders of an association known simply as the Society—the secretive guardians of global private wealth—approve of Mike as their top intelligence analyst. Then an intelligence tip from former Mossad operative Josh Weisman leads Mike to team up with Lt. Commander Ron Cull, the Navy SEAL tasked with putting Team Xray back together. Again paired with the nation’s top counterintelligence team, Mike must summon from within all of his analytical abilities, his cunning, and his savvy in order to solve the mystery of who tried to take them down. 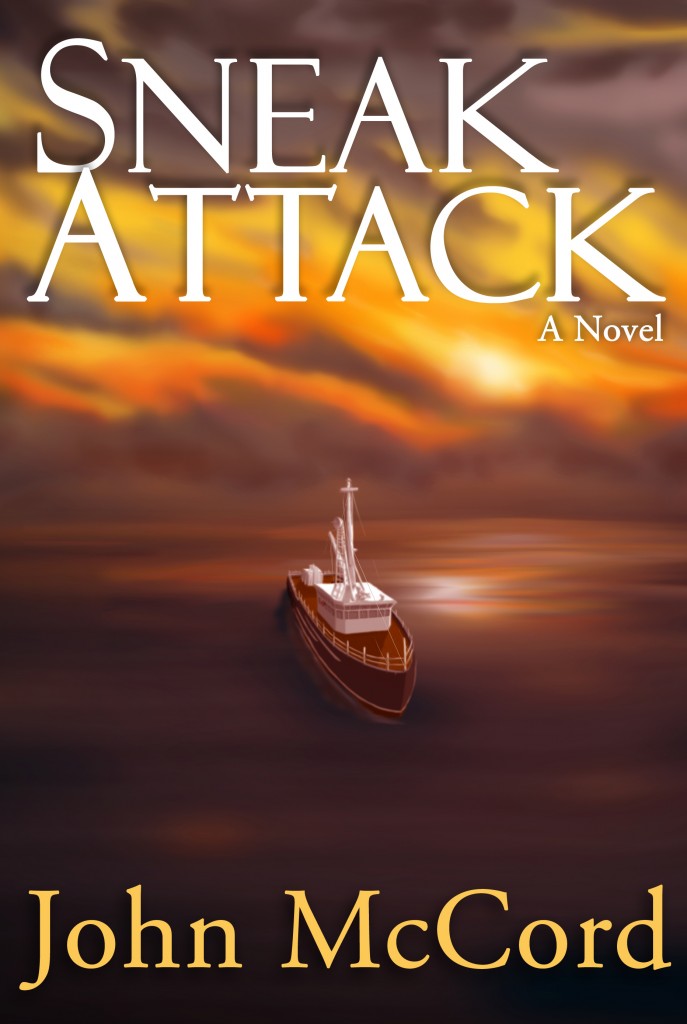 In Sneak Attack, Internet multimillionaire Mike Norris takes his newfound wealth and throws in with an elite group of civilian and government intelligence gatherers.

Reluctant at first, having just fallen into sudden wealth at the top of the Internet stock bubble in 2000, Mike’s friends finally help him out of his emotional slump. But after 9/11, the stakes have never been higher to find out what the geopolitical players are up to. With the CIA in disarray—including a particular CIA agent bent on bringing Mike Norris down—Mike and his friends have to dig for clues by working outside of the system.

Years of hacking into enemy websites finally pay off, however, and Mike and the team find themselves working against the odds to foil a devastating EMP sneak attack, which, if successful, would bring America to her knees.